The science behind electronic rat traps

When we talk about the ever-evolving technology world, things like new gadgets or VR (virtual reality) glasses come into our mind, but technological development also affected such trivial subjects as home & cleaning. In this article, we will talk about how electronic rat traps help to keep our homes clean and rodent-free.

Electronic rat traps are the most effective trapping systems of rats and mice. To effectively destroy rodents you need to choose the right places to catch them – it can be a basement, cellar, technical room, warehouse or garage. Once installed, the trap should be charged with bait, placing it in a storage chamber. Electronic rat trap modes can be tracked by a built-in light display. They work using a special technology that determines when the animal gets into the mousetrap compartment. The system then serves a high voltage discharge to humanely kill the mouse in a matter of seconds. The rodent does not suffer because it dies almost instantly.

The principle of the electric rat trap: the animal, climbing into a trap and trying to pull the bait out of it, closes the electrical circuit. A high-voltage current passes through his body, leading to almost instantaneous death of the animal. After hitting and destroying the animal, the high voltage will turn off automatically. Then you need to take out the rodent and restart the mousetrap again, that is, turn off and turn back on the power.
When the rat trap cover is open, the safety switch disables the trap, so the device is absolutely safe for children and pets. Several rodent carcasses can be stored in the destroyer’s chamber at the same time. Every time you use the trap, it is necessary to clean the trap in order to comply with sanitary standards.

Since rodents are very voracious, the electronic container with the bait is very attractive to them. At the same time, it does not cause a sense of danger, because mice and rats are killed in it, and are deprived of the opportunity to pass on their experience to other people in the population.

The use of rat poison is not always safe, especially when you have children and pets. Mechanical traps and mousetraps should be put and adjust – it is not as simple a thing as it seems. And mice often manage to eat the bait, but remain unscathed. The recently appeared electrical traps are completely devoid of these shortcomings.

The advantages of the electric rat trap:

The ability to install it insufficiently secluded and hard-to-reach places;
It does not require the use of special is a force for special ones.
humanity (compared to some other types of devices) – the animal dies in the trap almost instantly, without tormenting with pain. For example, in adhesive traps, a rodent may die for several days;
the simplicity of use – the trap does not need to be prepared for a long time, and even the disposal of the corpse of the animal is very simple and takes less than a minute (at the same time do not even have to touch the corpse of the animal).

The usage principle of an electric rat trap. We will describe this on the basis of the Ecosniper G-90 electronic rat trap.

Use a plastic or wooden knife through a hole at the bottom of the device to put a small amount of any food attracter inside.
Insert 4 batteries into the battery compartment. Alternatively, you can also use an adapter to connect to the network.
Place the device on the floor or on the ground in the activity zone of rats and/or mice. For greater efficiency, place the device at the walls or on the paths left by rodents.
Click “ON” to turn on the trap. The device buzzes flash a green light, which then changes red. The red light will flash every 5 seconds, reporting that the device is activated and working properly.
Stepping on the metal plates, the rodent activates the mechanism of generating a high voltage electric current, while lighting up the red light of the indicator. High voltage affects the animal for 4 minutes. During the first minute, it is a continuous electric shock, for the next 3 minutes, it is the pulses of the electric current, simulating the heartbeat of the rodent (15 Hz).
After 4 minutes, the high voltage current stops, the red light is replaced by a green light that flashes every 5 seconds.
To catch and destroy another rodent, you need to restart the device.

Once the animal has been caught, remove the removable part of the device from the case and wash thoroughly with a liquid detergent.
This is truly wonderful rat control equipment and maybe is the best rat trap for people who loves the ease of use.

Victor’s Multi Kill electric rat trap is a revolutionary device that has passed many laboratory tests and tests. Its compact box has a stairwell, consisting of three plates, on which the bait should be laid out. Trying to get a treat, the mouse climbs the steps and finds itself in a bit camera ShockN’ Drop. Here she gets electrocuted, which kills in just a couple of seconds. The beast does not even have time to understand what happened. After discharge, the bottom of the camera automatically flips over and the mouse falls into a closed container. The device is recharged for the next rodent. Up to 10 dead rats are placed in the drive container. Thus, the trap will be active all night. In the morning you can empty the container, even if it is content.

Using this trap system is very simple. Turning on, it blinks with a green light, noting the readiness to work. If The green led keeps flashing all the time – inside is a dead rat. The flashing of the yellow light indicates that the container is full – it’s time to support it.
Frequent flushing of the red light signals any faults – you need to contact the nearest service station. And the slow flashing of this indicator means that the batteries require charging. Multi Kill is perfectly safe for pets and people. A special fuse will turn it off if the door is not closed. The entrance inside the trap is made in the form of a tunnel, which eliminates the escape of the rodent and makes it impossible to get their other animals.

5 Reasons why you should have a workbench in your garage? 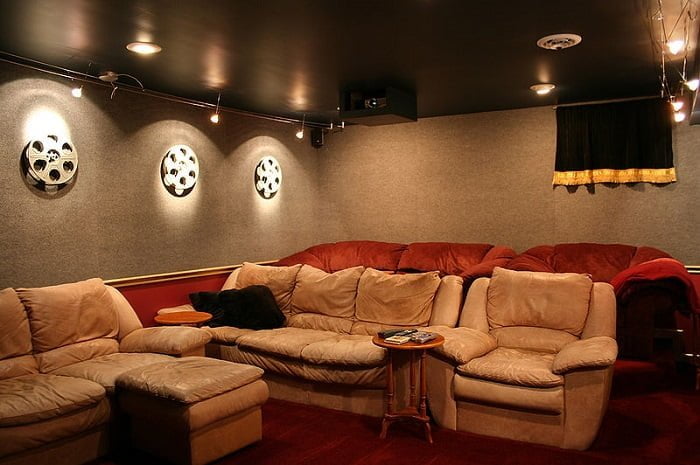 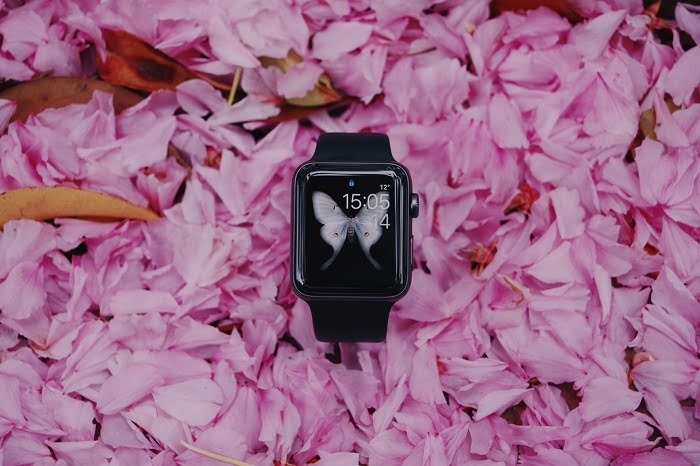 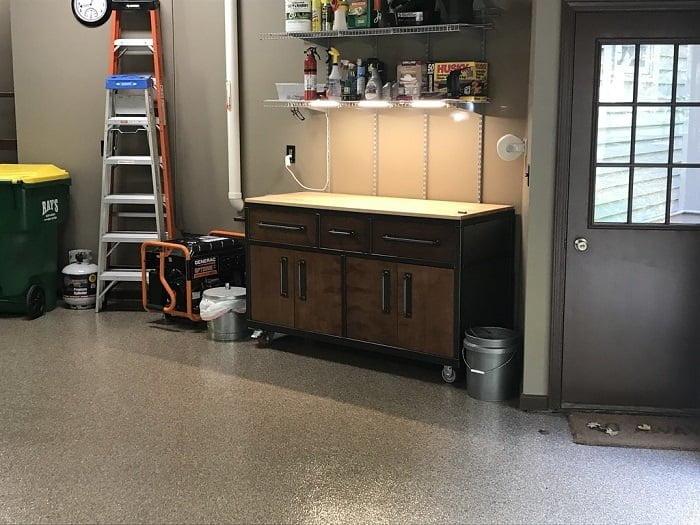